Those responsible for designing forthcoming censuses in both the UK and the USA are debating whether to include aspects of identity in the exercise. In the UK, the ONS is researching and testing plans to include gender identity (as opposed to biological sex) in the 2021 census. Such information, it says, is needed for policy development and service planning, especially with regard to health services. An overview of the work being conducted can be found on the ONS website here.

Meanwhile, in the US, Nielsen’s chief executive David Kenny has spoken out against the addition of a citizenship question to the 2020 US census, as planned by the Trump administration. There are concerns that including a question on citizenship, absent since 1950, would have a negative impact on turnout, leading to inaccurate results. Kenny has said that including it would “pollute a data set that is foundational for businesses all over the country”. More details can be found on the ResearchLive website here. 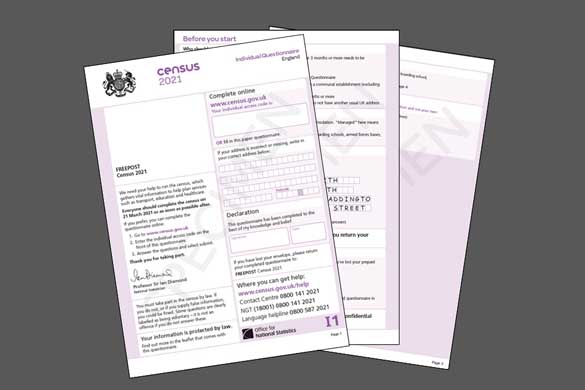