BPC President, John Curtice reported to Research Live that at the last General Election: “On average the final polls (that is, those whose fieldwork concluded no more than two days before polling day) put the Conservatives and Labour equal on 34%, when, in practice, the Conservatives proved to be on 38% and Labour on 31%.”

Following the election, the BPC and MRS set up an independent inquiry led by Professor Patrick Sturgis looking into why the inaccuracies happened.  BPC members have since acted on the report’s recommendations.

The British Polling Council (BPC) has now outlined how the different polling companies have changed their polling methods in light of their poor performance in the 2015 general election. 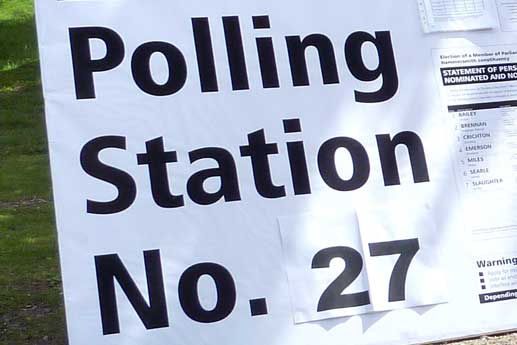