Complaints to ICO up 160% in wake of GDPR

The number of data protection complaints received by the Information Commissioner’s Office (ICO) has risen by 160% after the GDPR came into force on 25th May.  Between 25 May and 3 July, the ICO received 6281 complaints, compared with 2417 in the same period last year.

The figure was already rising in the early part of the year as awareness of the impending change to data protection regulations increased, but was further boosted once the regulations came into force. 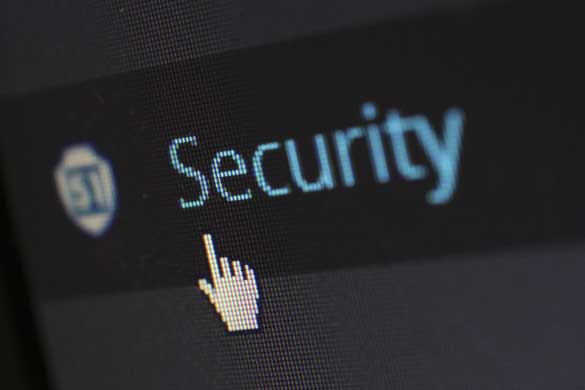