Kantar has announced that it is winding down the operations of Digitab.

The company was founded by Eric Willson and three colleagues in 1981 and was part of the Taylor Nelson Group, providing data processing and statistical analyses both within the Group and to outside competitor agencies.

It later expanded its offer to include online surveys, sampling and other data preparation services in addition to advanced analytics. Kantar says revenues have been declining for some years and the company will close down by the end of the year. Read more at  http://www.mrweb.com/drno/news26609.htm 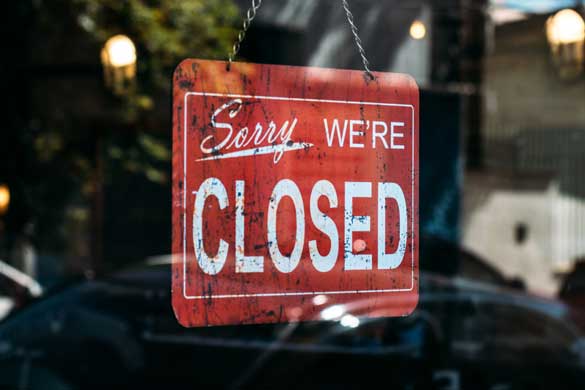