The final report of the independent Inquiry commissioned by MRS and the British Polling Council (BPC) to examine the performance of the 2015 General Election opinion polls has now been published.

The report concluded that ‘unrepresentative samples’ was the primary cause of the opinion polling failing to correctly predict a Conservative majority in the May 2015 General Election.

A summary prepared by MRS states that: ‘The methods the pollsters used to collect samples of voters systematically over-represented Labour supporters and under-represented Conservative supporters. The statistical adjustment procedures applied to the raw data did not mitigate this basic problem to any notable degree’.

The MRS summary of the report’s conclusions and recommendation and a link to the full report can be found on the MRS website. MRS website 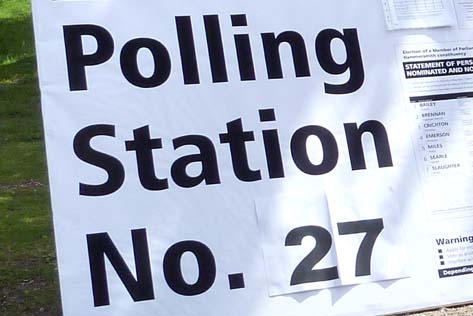