It Ain’t What You Ask, It’s the Way That You Ask It

A BBC report published on 4 July, entitled “What kind of Brexit do voters want?” fails to answer its own question, but instead highlights once again that the way a question is asked affects the result. As its author, Professor John Curtice, remarks: “all pollsters know the answer they get often depends on how the question is posed.” It was an effect ably demonstrated by Sir Humphrey many years ago in an episode of Yes Minister.

The report covers two opinion polls. The first, by Opinium, shows a consistent (small) lead for “staying in the single market” over “ending freedom of movement”. The second, from ORB shows a consistent (marginal) lead for those agreeing that “controlling immigration is more important than free trade”. Professor Curtice confirms that attitudes in the country are still divided and comments that “despite the heated debate the issue has recently generated at Westminster, it appears to have passed many voters by.”

The article explores in detail the responses to each of the polls. To read it, follow the link: http://www.bbc.co.uk/news/uk-politics-44532288 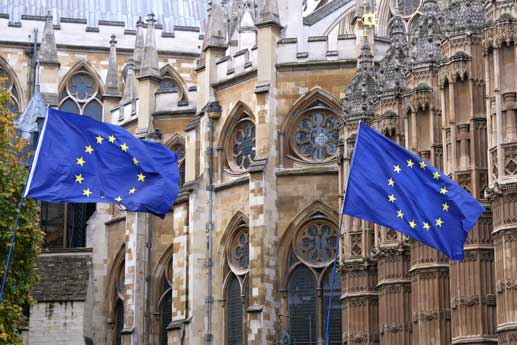