Liz Nelson to step down as AMSR Chair 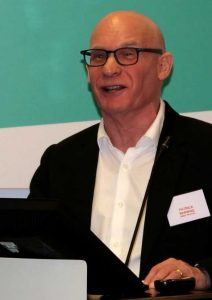 Due to ill-health Dr Liz Nelson OBE, has stepped down as Chairman of the Board of Trustees of the Archive of Market and Social Research (AMSR).  Professor Patrick Barwise, the current Vice-Chairman, will succeed her.

Patrick (Paddy) Barwise is Emeritus Professor of Management and Marketing at London Business School.  He joined the School in 1976 after an early career at IBM and has published widely on management, marketing and media.

Liz Nelson, with John Downham and Geoffrey Roughton, were the Founding triumvirate who met in November 2014, to form an organisation that would rescue valuable historical material relating to market and social research.  Liz has been untiring is her work for the Archive, and her knowledge, enthusiasm and energy have contributed uniquely to its success.

She founded and chaired TNS from 1965 until 1992.  A recipient of the MRS Gold Medal in 1993 for exceptional service to the profession, she also has a Lifetime Achievement Award from the Women Who Make a Difference International Women’s Forum in 2011.  Last year the MRS launched the Liz Nelson Award for Social Impact for a project which makes a positive impact on society and demonstrates the power of research outside the commercial sphere.

AMSR warmly welcomes Professor Barwise as Chairman of the Board.  In his distinguished career he was inter alia a visiting fellow at the Reuters Institute for the Study of Journalism, Oxford University (2011–2014), Chairman of Which? (2010–2015) and specialist advisor to House of Lords Select Committee on Communications Inquiry into the regulation of TV advertising (2010–2011).  He has been Vice-chairman of AMSR since 2018.

Liz Nelson says “I am so proud to have been a Founder Member of the Archive. It is very gratifying that it has achieved so much in the few years of its life.

I am delighted that Paddy Barwise is taking over as Chairman of the Board of Trustees.  He shares the values of the Archive and has already given us tremendous support and opened up the world of academia, which we now realise will be the main users of our data in the future”.

Paddy Barwise says: “I am proud and delighted to have been elected and I look forward to working with all the other trustees and volunteers.  I think the archive is going to be an important resource for many people, probably in unexpected as well as expected ways”. 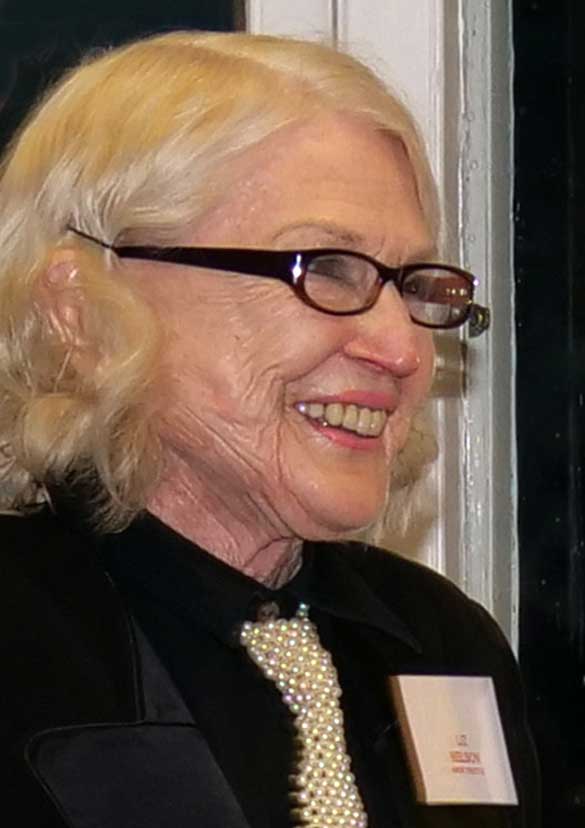