The MRBA held a very successful 40th Anniversary party on 4th October at the ‘M’ for Montcalm Hotel. This was attended by key figures in the market research industry and many of the loyal donors, supporters and hardworking fundraisers, the time and generosity of whom have enabled the MRBA to provide help to researchers in need.

The MRBA hopes to raise £40K in this Anniversary year and is already over half way towards reaching that target. The MRBA’s next event will be their ‘Helping Researchers in Need’ Fundraising Week, which will run from October 16th – 20th 2017. It is hoped that this will contribute a further significant amount towards achieving their 2017 fundraising goal.

For more details or if you have any fundraising suggestions, please contact Linda at: [email protected] 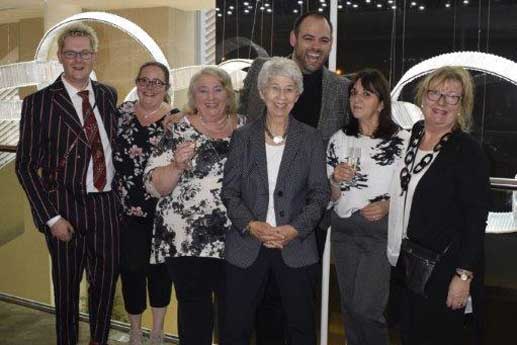