Linda Henshall is pleased to report that this year’s MRBA auction reached its fundraising target, raising £7,032.  The MRBA would like to thank everyone who contributed to this success, either by donating items or bidding for them.

The figure of £7,032  is still rising as some people who did not buy anything have made donations and others have rounded up their bids. This has been a great start to the MRBA 40th Anniversary fundraising year, in which it is hoped to raise a total of £40,000.

There are more events to come, or if you wish to create one of your own, please contact Linda at: [email protected] 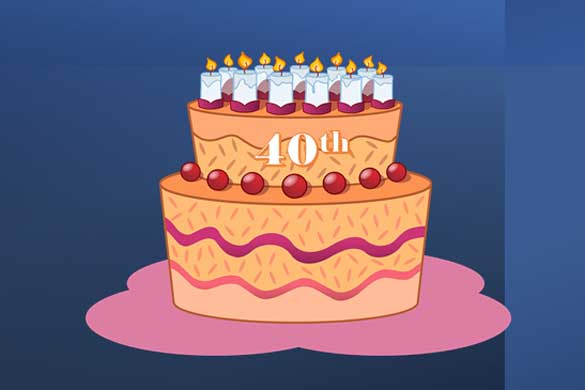