The parliamentary inquiry into ‘disinformation and fake news’ has called for stricter social media regulation, particularly of  Facebook. The investigation covered individuals’ rights over their privacy, how their political choices might be affected and influenced by online information, and interference in political elections both in this country and across the world – carried out by malign forces intent on causing disruption and confusion.

The report found that Facebook’s founder Mark Zuckerberg failed to show “leadership or personal responsibility” over fake news, with the result that untrue stories from foreign powers were risking the UK’s democracy. The report also noted that disinformation was spread not just on Facebook, but also on platforms such as Twitter.

In addition to investigating fake news, the wide-ranging inquiry examined how tech firms use data and data-targeting especially in political contexts, the use of political campaigning online and the relationship between a complex network of firms including Canadian AIQ, Cambridge Analytica parent firm SCL and IT firm Six-Four-Three.

MPs said current electoral regulations were “hopelessly out of date for the internet age” and needed urgent reform, so that the same principles of transparency of political communications that operate in the real world were applied online too.

A summary of the findings can be found on the BBC website: https://www.bbc.co.uk/news/technology-47255380 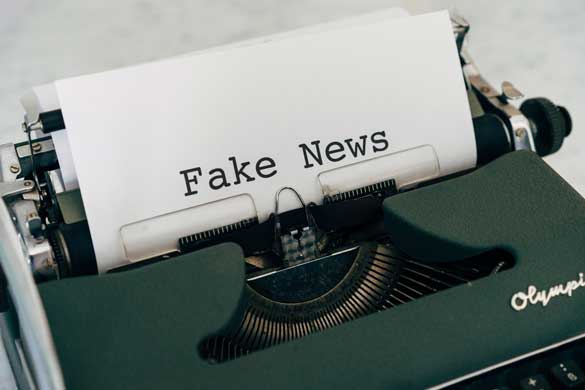