A new study from the University of Southampton and the University of Texas suggests that claims of a crisis in the accuracy of election polling are false, and that there is no evidence of polling error increasing over time. The study examined data from over 300,000 polls across 45 countries, over a period of 75 years. It found that although the average error fluctuated, it had not increased: “When polling was first introduced during the 1940s and 1950s, the mean error was 2.1 per cent. This average was also consistent during the 1960s and 1970s and has been two per cent since 2000.” For more information, see https://www.southampton.ac.uk/news/2018/03/opinion-poll-errors.page 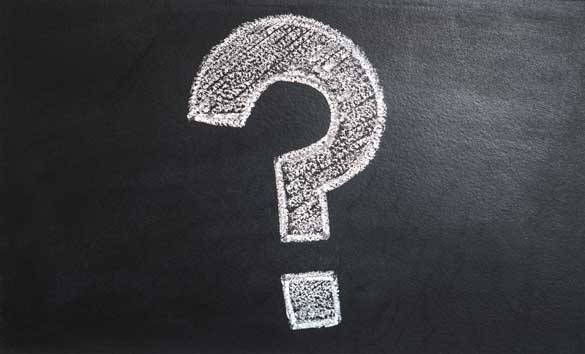