Polls distorted by shy voters? Or angry ones?

A fascinating article published on the AMSR website in December looks at US opinion polls in the run-up to November’s presidential election.

Written by Jacob Bartram, it discusses possible parallels with the 1992 UK general election, when ‘shy Tories’ (who voted Conservative but weren’t prepared to admit it in polls) were blamed for discrepancies between forecast and outcome. He suggests that “perhaps the shyness in “shy voters” (if ever it was there) has been replaced by anger” in the recent US election, citing low response rates as possible evidence of this. Read more here. 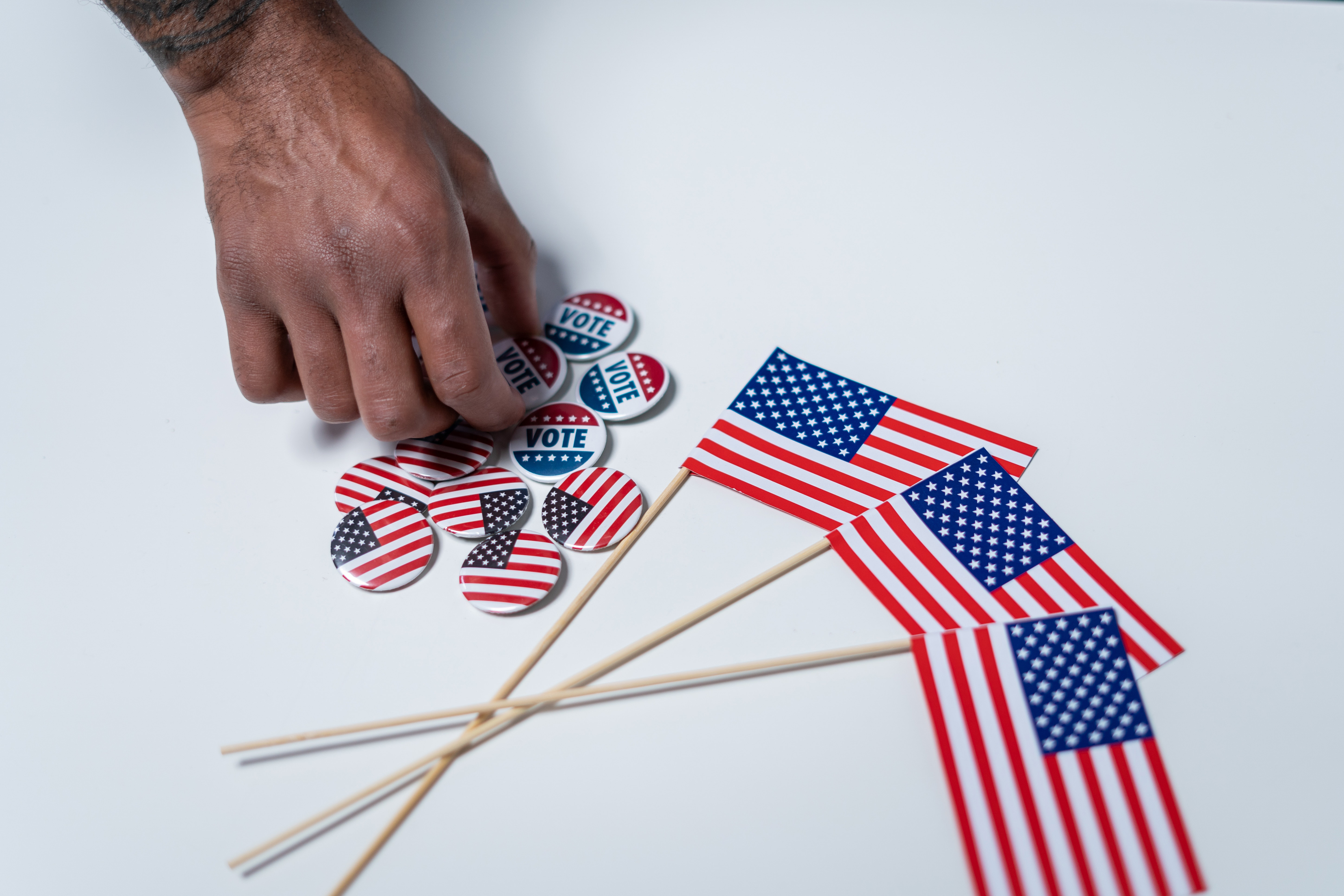