The 2021 census could be the last one ever carried out

The UK’s national statistician, Professor Sir Ian Diamond, has revealed that the 2021 census could be the last one ever to be carried out. Sir Ian said he was examining cheaper alternatives to the 10-yearly compulsory questionnaire delivered to every UK household.

The census, which has been conducted for almost 200 years, provides valuable population information to help councils and the government plan services. But Sir Ian said he was “hopeful” data from other sources could replace it.

The 1841 census, when each head of the household was required to fill in a form on behalf of everyone living at the address on a particular day, is regarded as the first modern census. This method has stood the test of time, but costs have escalated, with the estimate of £906 million for the next census being nearly double the figure for 2011.

Sir Ian acknowledged that costs had been rising and said his officials would undertake research, alongside the census, to find out whether accurate information could be obtained via other means, such as the Ordnance Survey, GP lists, council tax records and driving licence details.

He said such “administrative data” – combined with regular, large-scale population surveys – could provide “better and more granular” information in a “cheaper” and “more timely” way, though he said no decisions had been taken and there would only be a move away from the census if the richness of the data could be replicated.

For more information see the BBC News here and a report in Research Live here. 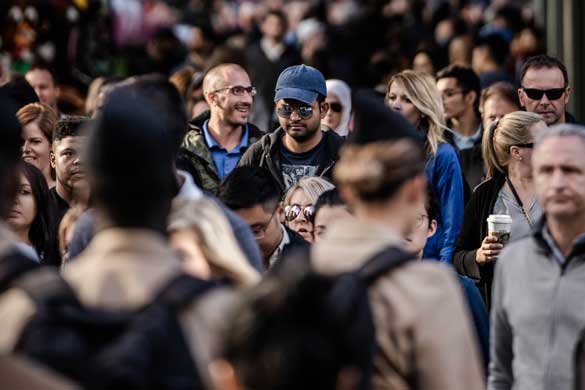