Research Live reports that the US National Archives have released nearly seven million records from the 1950 US Census. This is the most comprehensive American Census released to date. The records provide thumbnail portraits of 151 million people living in 43 million homes.

The 1950 census marked the last time census takers in the US visited households in person and advertising campaigns, including press ads with amusing cartoons, were run to help the public understand why cooperating with census enumerators was important.

A number of high-profile individuals are captured in the census, including Albert Einstein, who worked 60 hours a week for a yearly salary of $1,200 in 1949, when the income of the average family at the time was $3,200.

You can read the full article at Research Live here. 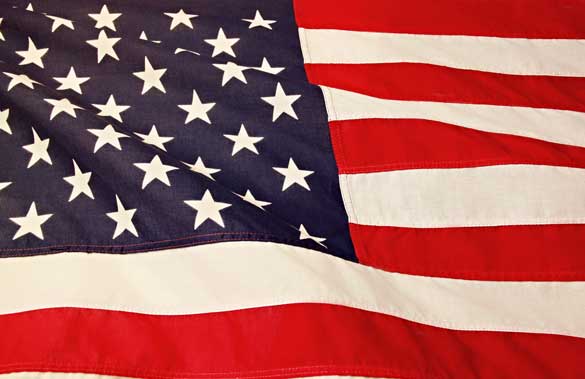